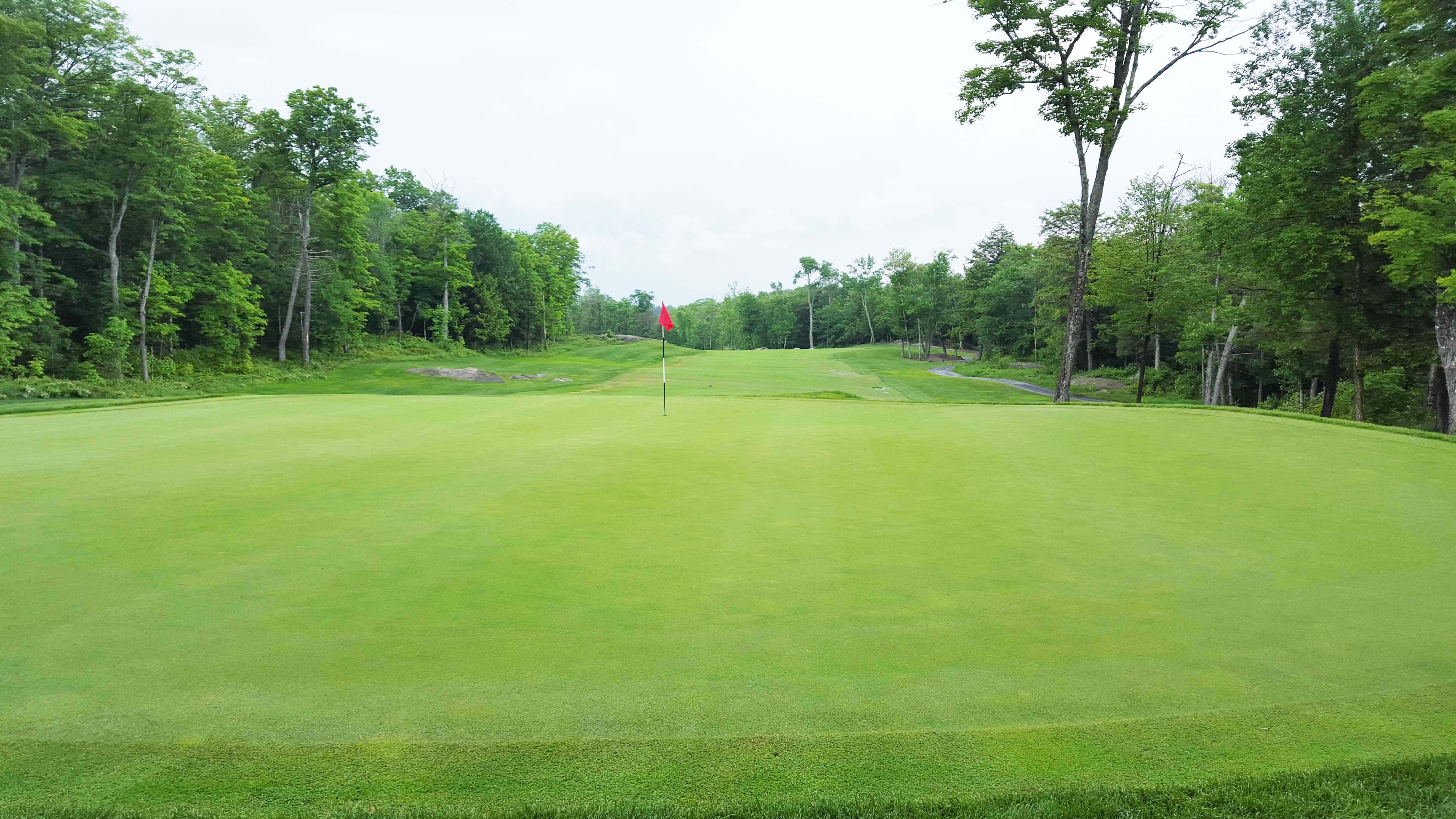 Tour Championship Eve and The Urban Legend is like a kid who can not go to sleep fast enough to wake up and enjoy.  With all of the talk about NFL replacement refs and missed calls and all that junk.  It has The Urban Legend thinking that maybe the @NFL could be more like the @PGATOUR and have the gentleman make calls on themselves.  Wouldn’t it be nice to see a team throw a touchdown pass and then have an offensive lineman say “bring it back, I was holding on the play”  It would be refreshing. Stranger Things have Happened.  Well the Urban Legend says who cares about the NFL anyway when we have the True Championship taking place over the next 4 (fingers crossed or 5) days. @PGATOUR Top 30 golfers are all in Atlanta descending on @EastlakeGC Golf Course to determine the FedEx Champ.  There are so many story lines:

Who will win the FedEX CUP?

Who will ultimately be crowned Player of the Year?

Can @TheSergioGarcia shock the world?

Will @HunterMahan really not watch the @Ryder Cup?

Will @RickieFlower save his season?

Will Phil Mickelson recharge his battery or slowly start preparation for the @ChampionsTour?

Can Ernie Els get another win?

Was @LukeDonald or @WestwoodLee ever really deserving of #1 in the world?

And the questions can go on and on but what we do know is that finally after several season of the PGA PLAYOFFS this is the first time it feels right.  So good night and when we all wake in the morning lets SMILE and enjoy the show:)